Here are things I've created myself. 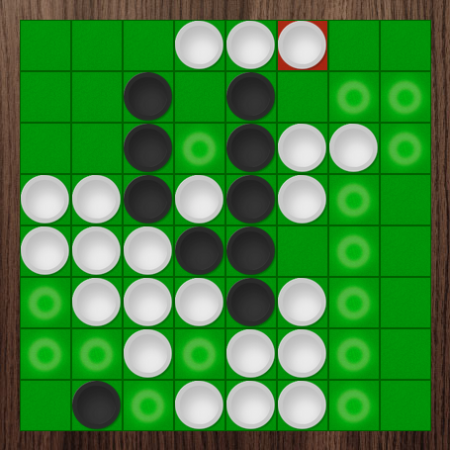 I added a Reversi (a.k.a. Othello) game to my site. The AI will improve in a few weeks, once the genetic algorithm I've written has had time to optimize the parameters.

There's a new page about my favorite illustrators, a page about my Java games (although it's difficult to get Java applets to run in browsers nowadays), I've added a cake recipe (in Swedish), and there's a new image in the portfolio.

I've made some corrections to the site code; some minor functions are still missing, but as of this update, the site seems to be working more or less as it should, and I'll start concentrating on adding more content. 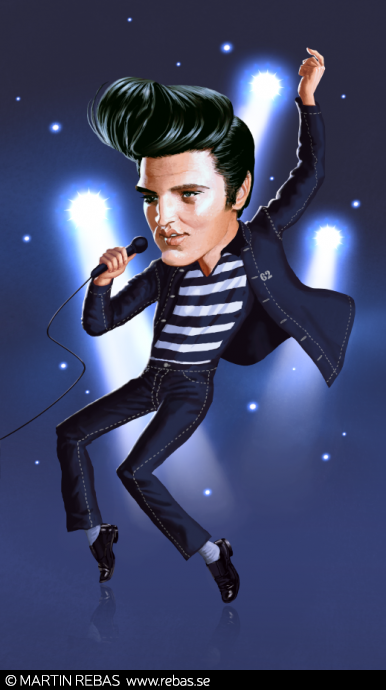 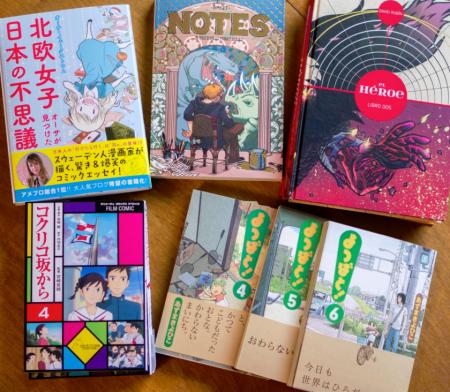 I bought some comics!

I received a package today! For the first time in a long while, I've ordered comics from Yesasia and Amazon, including Åsa Ekström's new book about culture clashes and misadventures in Japan. Now all I need to do is to learn these stupid languages.

I decided to switch to a new layout before everything was ready, partly to force myself to finally get it done, and partly to stress myself out for no good reason. Come back in a week or so, and I'll have much more content up. You should probably be celebrating Christmas now anyway. 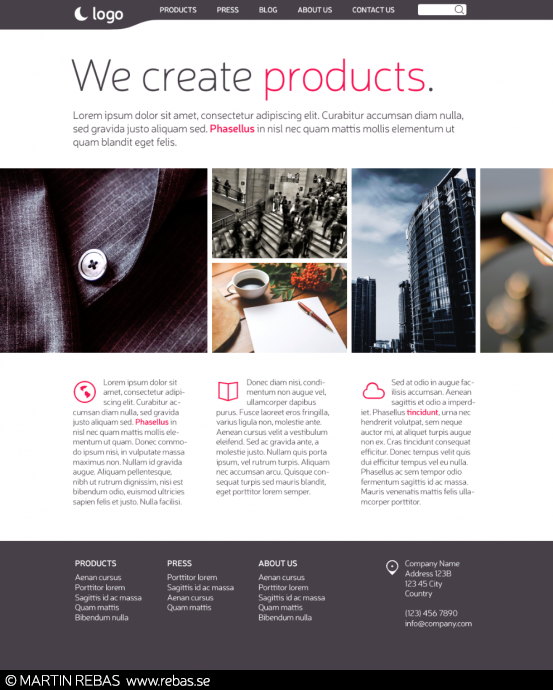 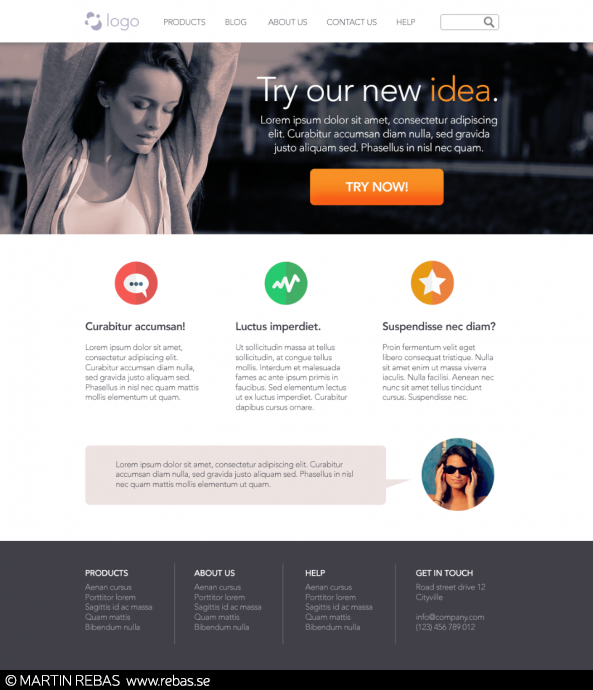 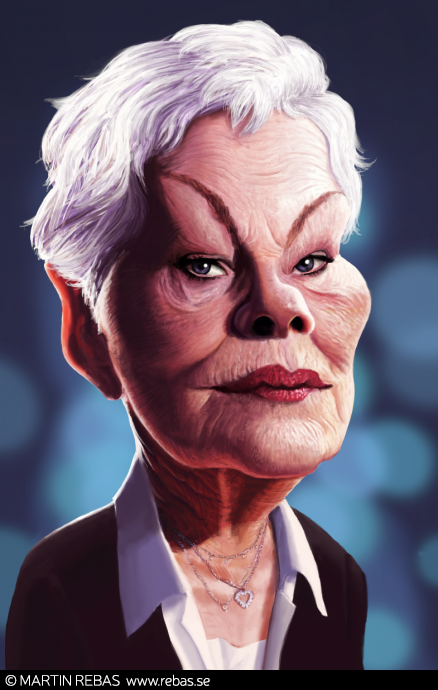 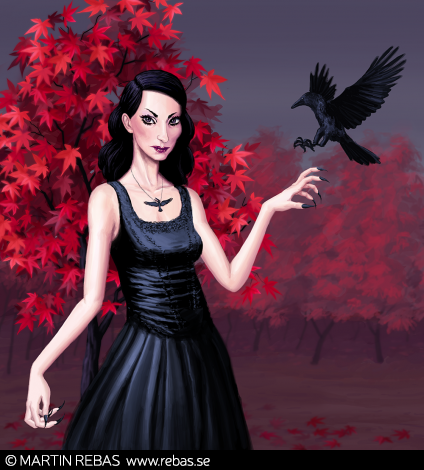 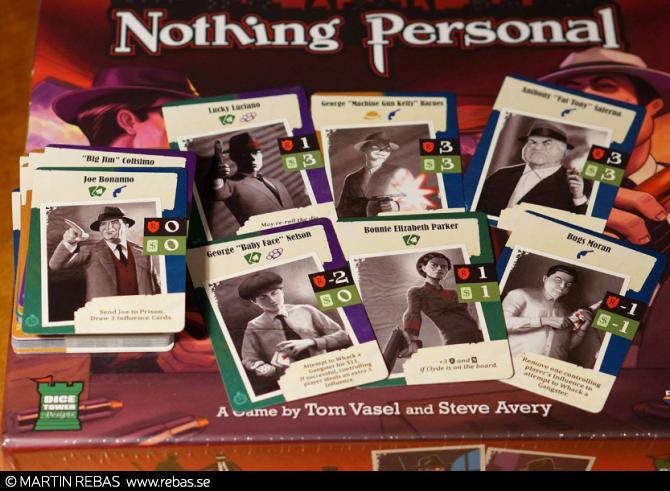 Cards for the board game Nothing Personal 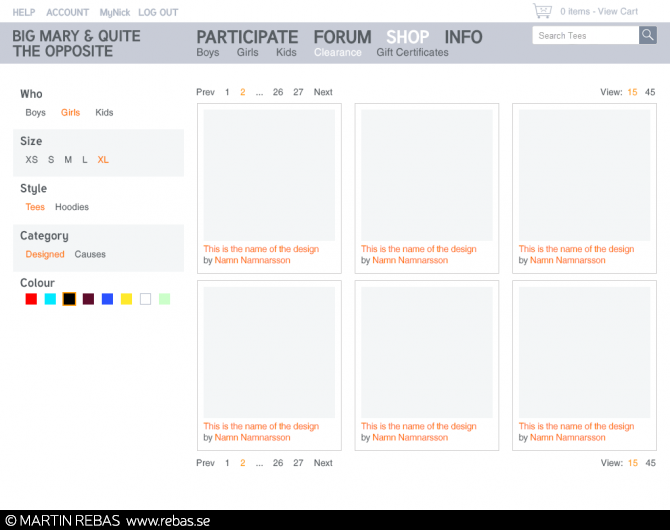 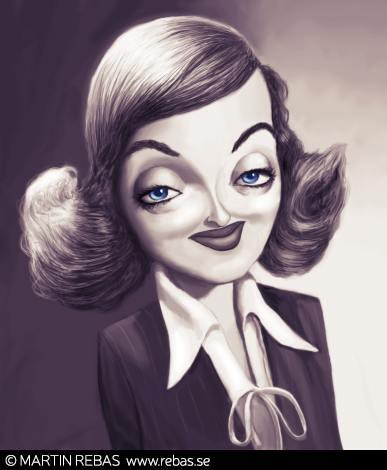 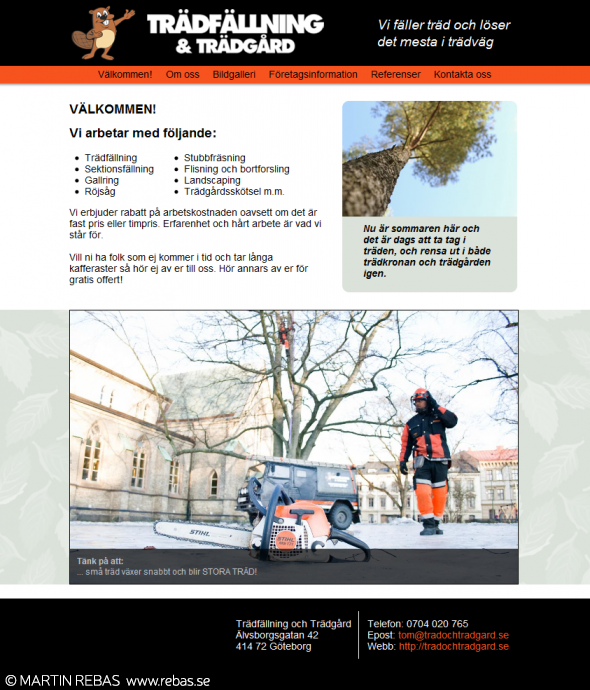 A new site design for Trädfällning och Trädgård with a specially adapted CMS; eg you can drag an image to the CMS, and it will automatically upload it, resize it, create thumbnails and add it to a lightbox gallery. 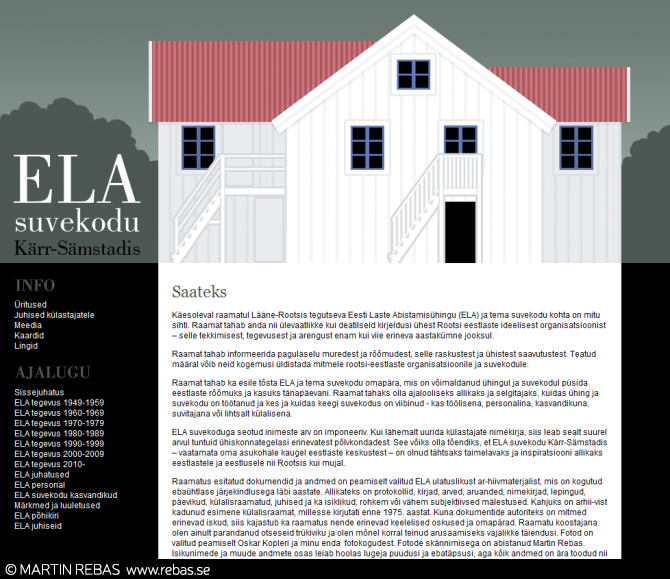 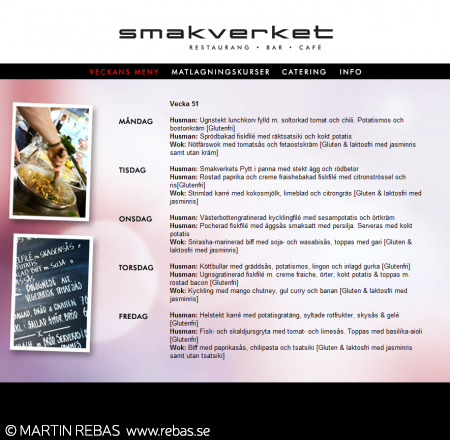 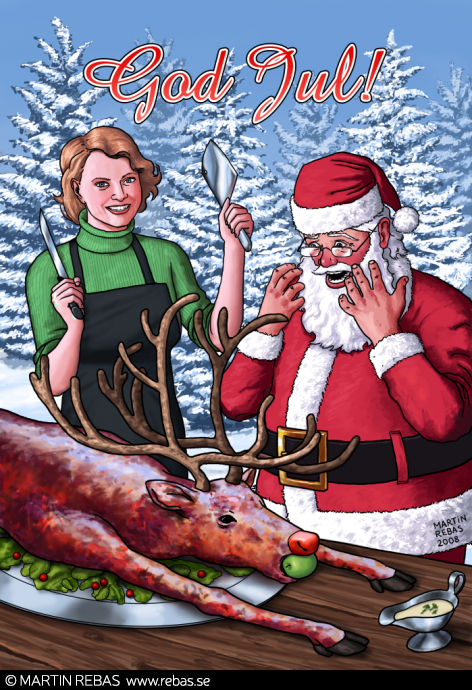 A morbid Christmas card I made for my friend Alice 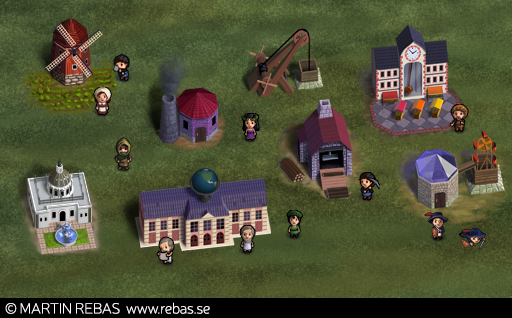 Some graphics for the game Forgotten Lands: First Colony 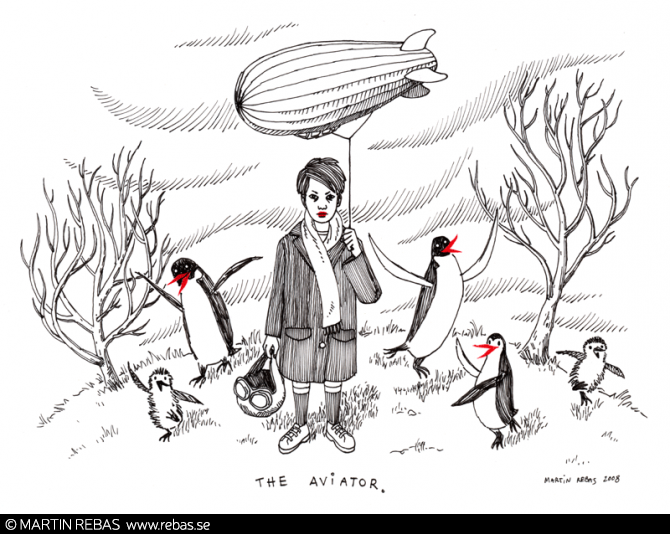 It turns out that not only humans are interested in Stray, the new game where you play as a cat.

The deadly accordion wars of Lesotho

“Rivalry between stars of a unique accordion-based style of music in the southern African kingdom of Lesotho has sparked years of deadly gang warfare that has turned the tiny country into the murder capital of the continent.

Famo artists and their fans, both in South Africa and Lesotho, have divided into warring groups, distinguished by wearing traditional blankets in a particular colour. "When artists start making a name for themselves, they record songs that are full of insults."

"When you are on the radio, you have to make sure that every day you play all the groups. If you leave one out, they say: 'You don't like us.' Then they shoot you."

A.I. Is Mastering Language. Should We Trust What It Says?

“OpenAI’s GPT-3 and other neural nets can now write original prose with mind-boggling fluency — a development that could have profound implications for the future. 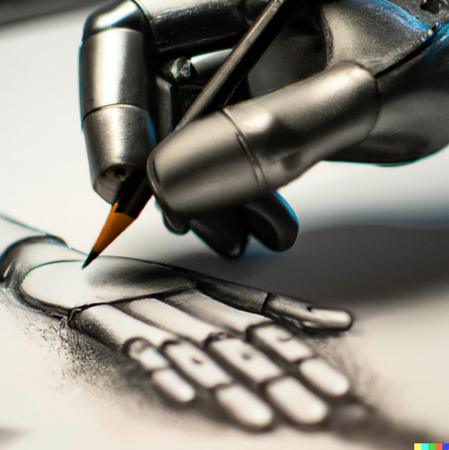 DALL·E 2 is a new AI system that can create realistic images and art from a description in natural language.

(The above image was generated in a couple of seconds from the prompt "A photo of a robot hand drawing, digital art".)

Words Known Better by Males Than Females, and Vice Versa

“Engineered Arts, a UK-based designer and manufacturer of humanoid robots, recently showed off one of its most lifelike creations in a video posted on YouTube. The robot, called Ameca, is shown making a series of incredibly human-like facial expressions.

“Setting aside daily time for intentional acts of self-care is absolutely imperative if you want to be a functioning, capable human being, and failing to commit to it—in addition to committing to work-life balance, proper nutrition, physical exercise, mindfulness, and multiple forms of journaling—will fuck your life up in a major way.

“Many of the basic research problems we take for granted in computer graphics contain insidious assumptions about race. These troubling issues pre-date computer graphics, and can be traced back to the film technology and techniques from the analog era. Far from being incidental, they directly determine the physical formulations and numerical algorithms we use to depict virtual humans today.

A convenient site for exporting words you looked up in a Kindle e-book reader to Anki and other formats. It includes the sentence the word came from and can provide translations into many languages.

The Japanese only started to eat salmon sushi in the 90s due to a Norwegian PR campaign, but you could find it in the US as early as 1975.

Hear what you want

Only 90s kids can understand the husk

“two or three hundred feet tall, appeared for like a month every summer over the Empire state building. so much fun kneeling under it with my friends eyes rolling back into my head but kids these days would rather watch tiktok than worship the husk